This page contains unmarked spoilers for The LEGO Movie. You Have Been Warned! 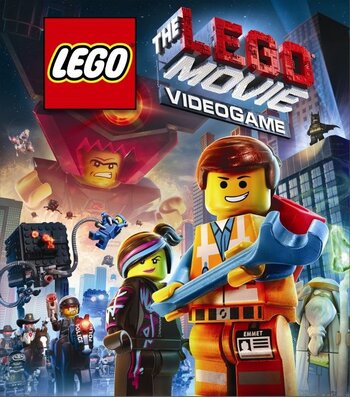 The LEGO Movie Videogame is a LEGO Adaptation Game based on The LEGO Movie made in 2014 to tie in with the release of the film. While the game closely follows the plot of the film, plenty of creative liberties are made to flesh out the gameplay.