Referenced By / The Brady Bunch 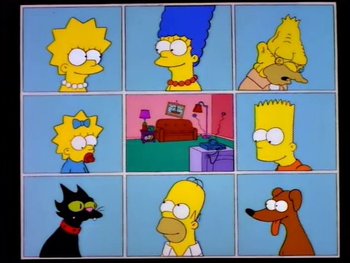