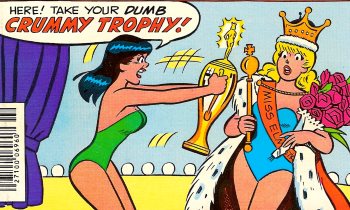 Tropes about the results of competitions, battles, and contests, plus how they are caused and how they are handled.