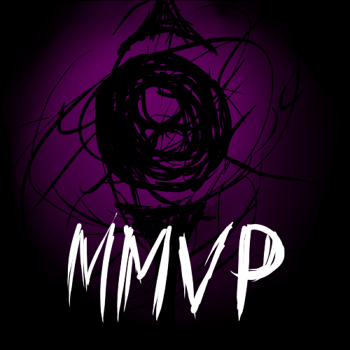 is a dead Puella Magi Madoka Magica fanfic by The Moiderah of Writing on Fanfiction.net. It follows an Alternate Continuity in which Homura dies fighting Walpurgis Nacht, and Madoka wishes for a world in which her friends can survive.

Now, not only are the Puella Magi (now called Veneficus Puella) and the witches more powerful; the Muggles are now fully aware of the whole system, there is internal conflict between the Incubators, and the magic system has been turned on its head. Both Madoka and Homura are the only ones completely unaware of the new changes, and have to adapt. Fast.

Notable for having an author who may or may not be a troper. note Oh, but he most certainly is.

And a warning from God himself, DO NOT READ THIS FICTION UNTIL YOU HAVE FINISHED THE SERIES. THIS FANFICTION CONTAINS HEAVY SPOILERS FOR EVERYTHING UP TO EPISODE TEN.

Now has a Spacebattles thread.

And a second one.

Currently, a rewrite is being done under the name of "Magica Madoka Venefica R". Who knows when that'll turn up.