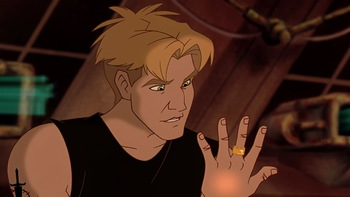 The main protagonist. 15 years after witnessing Earth get destroyed, he grows up to be a jaded young man. When contacted by Korso, a man who worked with this father on the Titan Project, he finds out the ring he was given by his father is a map to the Titan, humanity's last great hope. 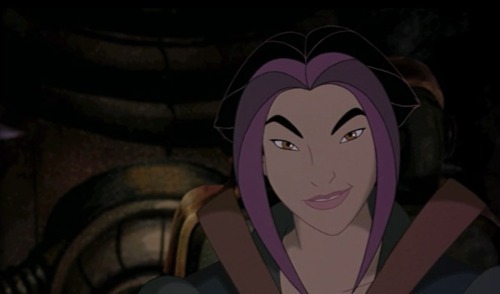 The pilot of the Valkyrie and Cale's Love Interest. 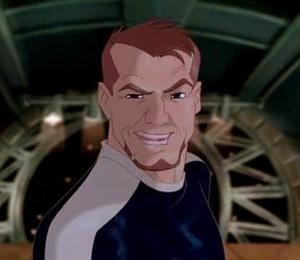 The captain of the Valkyrie and an old colleague of Sam Tucker. 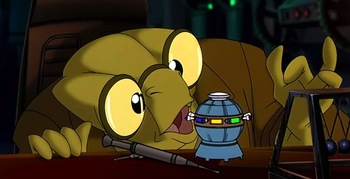 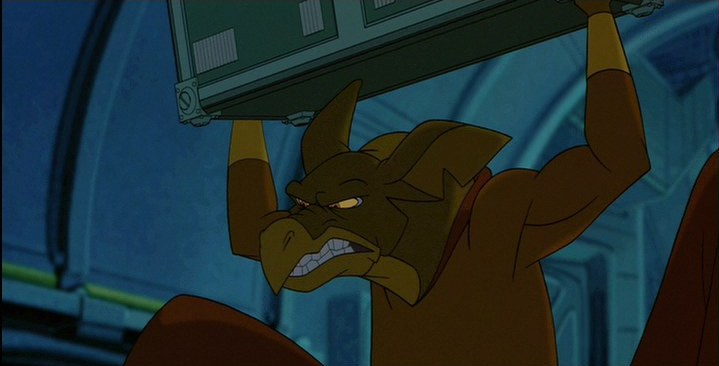 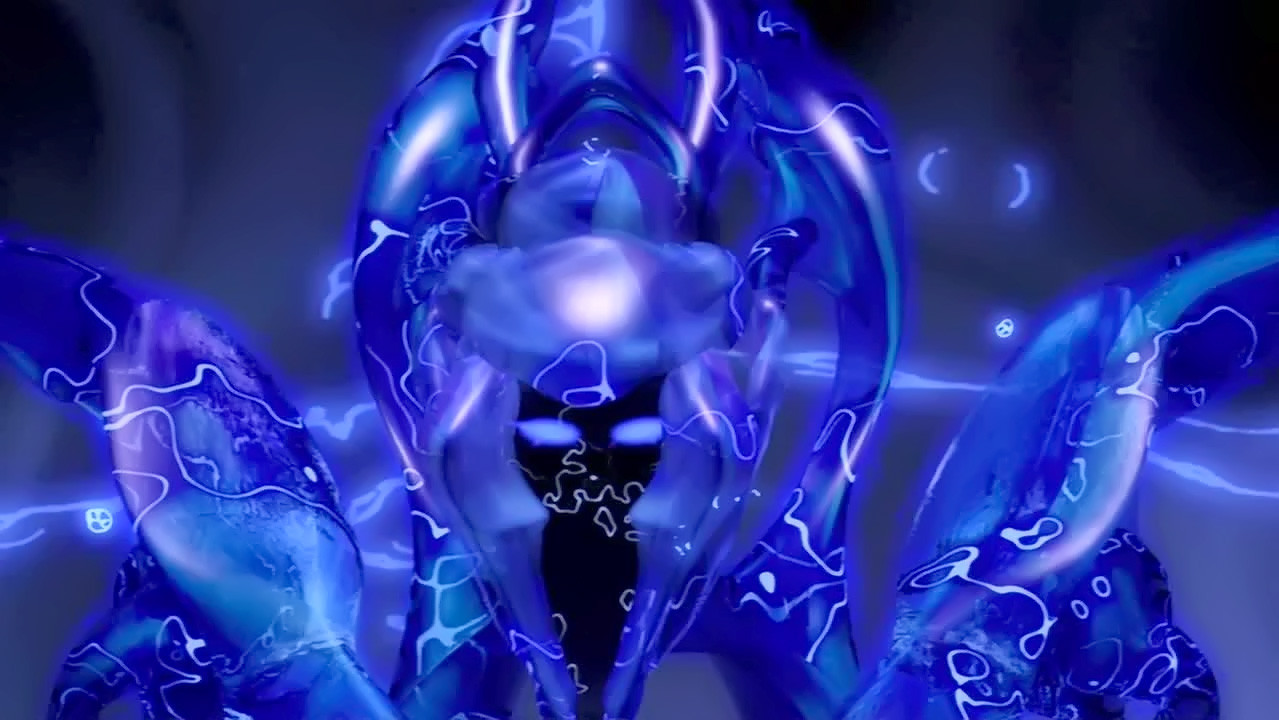 The Drej are a race of aliens and serve as the main antagonists. Afraid of the dominance humankind may gain as a result of Project Titan (an extremely advanced planet formation project), they set out to destroy the human race.