My teen angst bullshit has a body count. 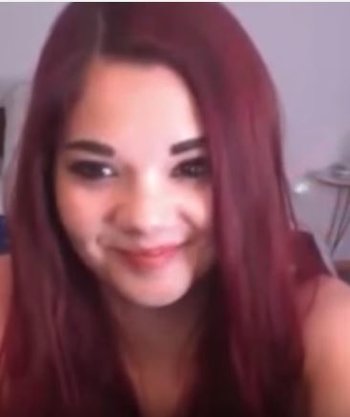 "In all honestly, it kind of feels like they're just people I work with, and our job is being popular and shit."

The main protagonist, a high school senior who documents her membership of a Girl Posse and accidental killing spree through her video diary.

Our love is God. 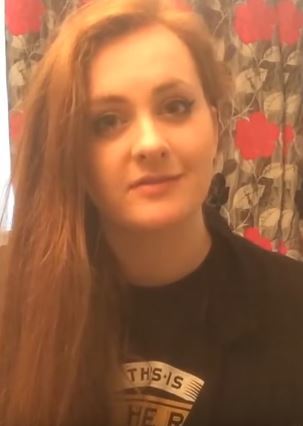 "I kind of like Westerburg. It's got a 'it's a cruel world, let's toss ourselves into the abyss' ambiance."

The new girl at school, and Veronica's girlfriend. Also a Serial Killer. 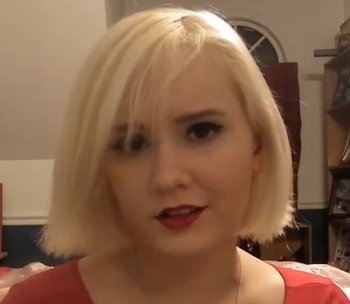 Veronica, sweetie? You're history. Come Monday, you're through.

The demon queen of high school. Also the first of J.D.'s victims.

Oh my God, we'll crucify her!

The yearbook editor. No particular personality, according to Veronica, but at least she has breast implants.

The head cheerleader. Somewhat dim but not as bad as the other two.

Listen, there's no rule that says you can't have more than one friend, it's totally fine.

A jock. He's attracted to Veronica. The feeling is not mutual.

Hey, hotties of Westerberg. I'm Ram Sweeney, but you already knew that. I'm six foot, seven inches. And those are two different measurements.