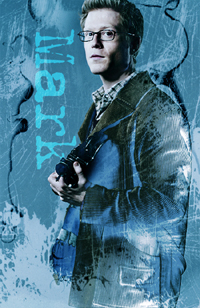 Roger and Collins's roommate and Maureen's ex-boyfriend. A cynical documentarist living in Alphabet City who rebels against the gentrification taking place around him and fears watching his friends and loved ones dying of AIDS. 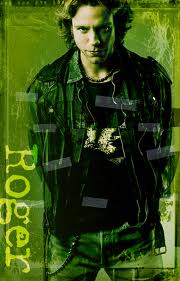 Mark's and Collins's roommate. Roger is a musician recently diagnosed with HIV after using tainted heroin needles during his time as an addict, and has been attempting to write a song that will leave a legacy for when he dies. 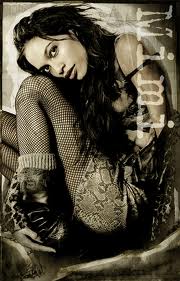 An exotic dancer living in the same building as Roger and Mark, and Benny's occasional mistress. Mimi is suffering from AIDS and, unlike Roger, is still addicted to heroin, which she struggles to quit. 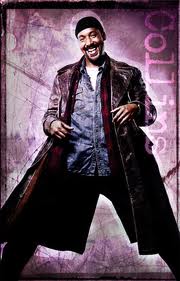 Mark and Roger's roommate. Collins is a philosophy professor at New York University, a staunch political anarchist, and a gay man living with HIV. He meets and falls in love with Angel, which sets the course of the group coming together.—- 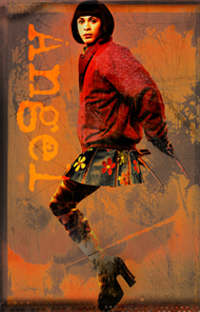 A drag queen musician working as a street entertainer in Alphabet City. Angel is suffering from terminal AIDS, and falls in love with Collins in her time remaining.—- 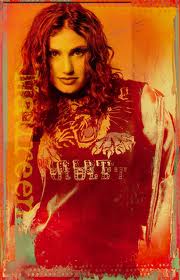 Joanne's girlfriend, Mark's ex, and the former roommate of the latter, Benny, Collins, and Roger. Maureen is an eccentric performance artist who spearheads the charge against gentrification in her neighborhood with the help of her friends and neighbors. 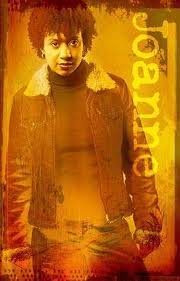 Originally played by Fredi Walker (Tracie Thoms in The Movie)

Maureen's girlfriend. A Harvard educated lawyer who advocates for Maureen's social justice causes while also putting up with the latter's unfaithfulness. 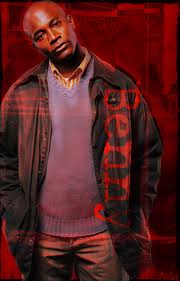 The former roommate of Mark, Roger, Maureen, and Collins, and a sometimes-lover of Mimi's. Benny married into the family of a real estate developer and, in the eyes of his friends, has sold out.