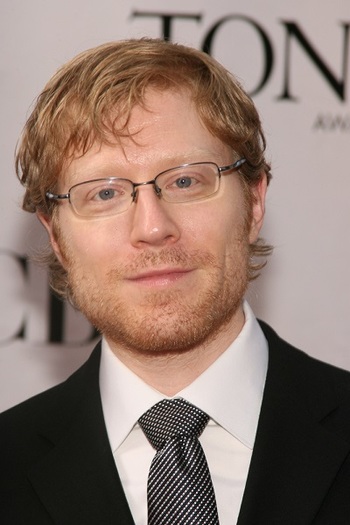 His most famous roles include Mark Cohen in the successful long-running play RENT and as Lieutenant Commander Paul Stamets in Star Trek: Discovery. He has also been featured in other works including Adventures in Babysitting, School Ties and the Broadway revival of You're a Good Man, Charlie Brown.

His older brother, Adam, is a notable filmmaker, novelist and playwright.