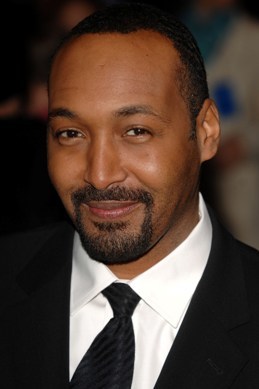 Jesse L. Martin (born Jesse Lamont Watkins; January 18, 1969 in Rocky Mount, Virginia) is an American actor and singer. He is best known for originating the role of Tom Collins on Broadway in the musical RENT and his television roles as NYPD Detective Ed Green on Law & Order and Detective Joe West on The Flash (2014).