Characters / Prince of Persia: The Sands of Time

A character sheet for the Sands of Time film adaptation.

Those who are looking for characters in the Sands of Time video games can find it here. 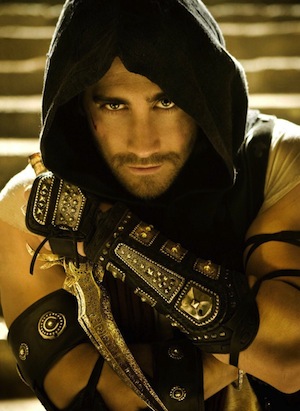 Dastan was born a street urchin in 6th-century Persia he was adopted by the king, after he shows valor and integrity, in an effort to prevent his two others sons from fighting over the throne. 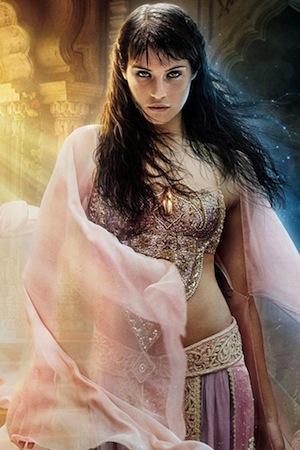 Princess Tamina is second protagonist of the Prince of Persia film. Tamina is a Princess whom Prince Dastan teams up with to protect the Sands of Time. While her relationship with Dastan appears to begin badly, the two eventually get over their differences.

Sheik Amar is an entrepreneur and an ostrich racing organizer.

Seso is a Ngbaka, an expert knife thrower and man-servant to Sheik Amar.

Tus is the first son of King Sharaman (and therefore crown prince), and adopted older brother to Dastan.

Garsiv is the second son of King Sharaman and adopted older brother to Dastan. Garsiv is also the hot-headed leader of the Persian Army.