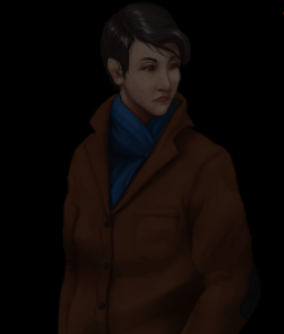 An intelligent and bookish young man studying literature at Bellbridge University. Ink was abducted along with four other contestants by a mysterious entity referred to as "Sent" and placed in a "game" at the four seasons hotel. Even-keeled and observant, Ink proves to be one of the most reliable and trustworthy members among the contestants, as well as their arguably best problem solver. Throughout the course of the game, he acquires the trust and/or admiration of nearly everyone else in the hotel. 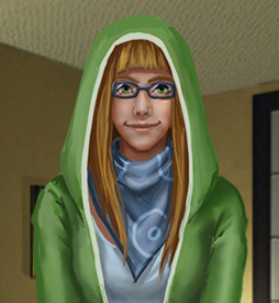 A shy but optimistic girl who wakes up in the same room as Ink. She studies psychology at Bellbridge University. Though not always the most knowledgable member of the group, she proves helpful multiple times with the puzzles and is always the first to reach out to the others or try to diffuse a tense situation. She seems to have a growing friendship with Ink, who refer to each other as "Detective" and "Sidekick". 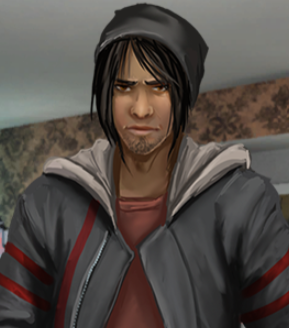 A rough and vitriolic freelance programmer who studied at Bellbridge but dropped out after an altercation with the Researcher's Board. Rae possesses an unusually aggressive personality and has little respect or concern for the feelings of anyone outside himself. Despite this tough exterior, he proves to be an adept thinker and an asset to the group in some the of the more technical puzzles. 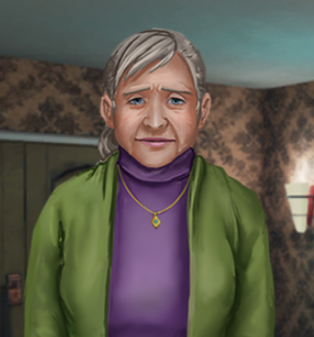 A matronly yet forceful old lady who once worked as a nurse and seems to retain a lot of her protective instincts. She often acts as an authoritative voice in the group, silencing petty quibbles and bickering in favor of teamwork and calm, rational thought. 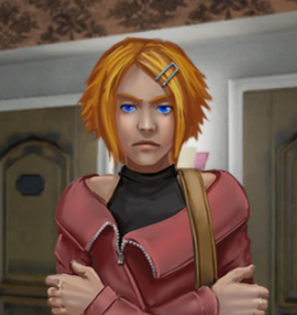 A rich but caustic young girl who gets abducted with the other contestants but immediately assumes the entire setup was a plot to kidnap her. Turns out she's the daughter of a wealthy researcher and has lived most of her life remarkably sheltered; this leaves her predictably spoiled. As such, she's one of the most insufferable members of the team, talking down to the others, rarely helping at all with the puzzles, and first to distrust and berate anyone else. She does get better as the game goes on. 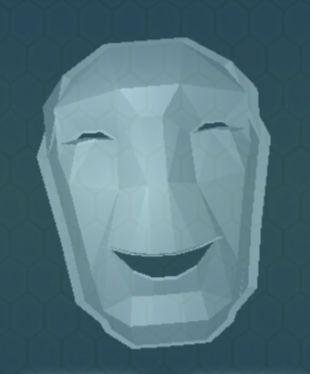 A mysterious entity only represented by a polygonal interface on various computer screens. He is the one who orchestrated the entire game and arranged for the contestants to be kidnapped, though his reasons for doing so are still unclear.
MAJOR UNMARKED SPOILERS

Liza's father, Beth's son, and the man responsible for the existence of the CORNERS system.

A mysterious voice in Ink's head who has been directing him throughout the entire game. They claim to be an interested third party, but not a conspirator.