In General
A new team of B-Fighters assembled by Cosmo Academia (formerly Earth Academia) to fight against the newly emerged threat of the Melzard Tribe.
Advertisement:
Kouhei Toba/B-Fighter Kabuto 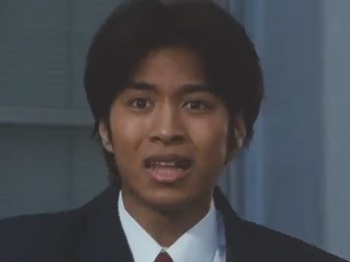 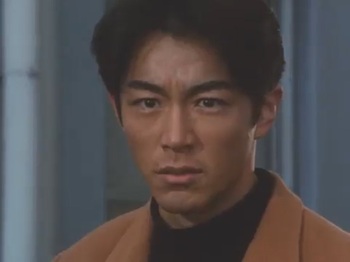 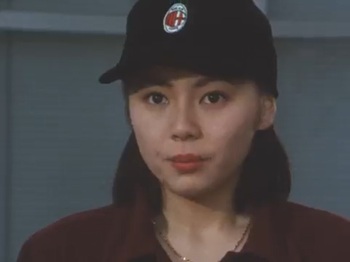 In General
A team of four individuals summoned from the international Cosmo Academia offices, each selected by a different Insect Medal to become new B-Fighters.
Mac Windy/B-Fighter Yanma

An exchange student from New York who was chosen by the Dragonfly Insect Medal to become B-Fighter Yanma.
Julio Rivera/B-Fighter Genji

A Peruvian archaeologist working in the Cosmo Academia South America branch, who was chosen by the Firefly Medal to become B-Fighter Genji.
Li Wen/B-Fighter Min

An elementary school teacher and member of the Peking branch of Cosmo Academia who was chosen by the Cicada Medal to become B-Fighter Min.
Advertisement:
Sophia Villeneuve/B-Fighter Ageha

A French violinist who was chosen by the Butterfly Medal to become B-Fighter Ageha.

The original team of B-Fighters, who occasionally show up to help their successors.
Professor Masaru Osanagi

The chief of Cosmo Academia's Japan Branch and mentor to the B-Fighters.
Bit

An AI program designed to assist the B-Fighters.
Yui Toba

In General
A race of monsters who've lived since prehistoric times and emerge in the present day to wipe out humanity and conquer the Earth.
Mother Melzard 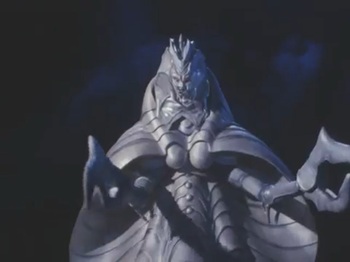 The mother and ruler of the Melzard Tribe.
Raija 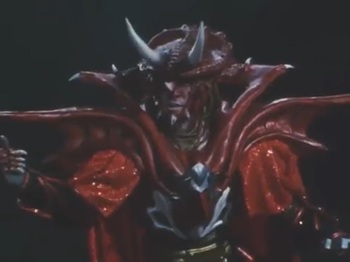 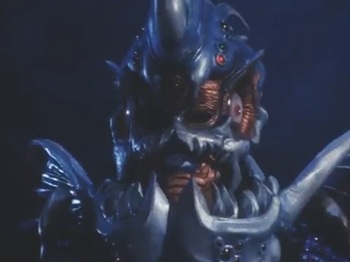 The fish-like second son of the Melzard Tribe, who competes for power with his older brother Raija.
Miolra 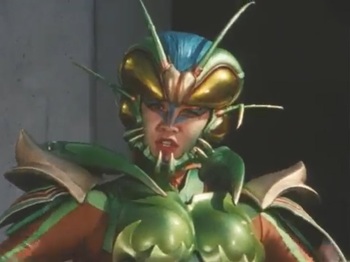 The insectoid daughter of Mother, who acts as an assistant and bodyguard to her older brother Raija.
Dord 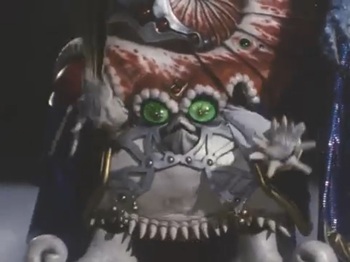 The leader of the team. A red warrior based on a scorpion

A black warrior based on a centipede.

A green warrior based on a mantis.

A warrior resembling a bee.
Will of Darkness
An ancient force bent on destroying the universe and the progenitor of both Gaohm from B-Fighter and Mother Melzard. It was destroyed by the Will of Light in ancient times, but managed to create its offspring before perishing.