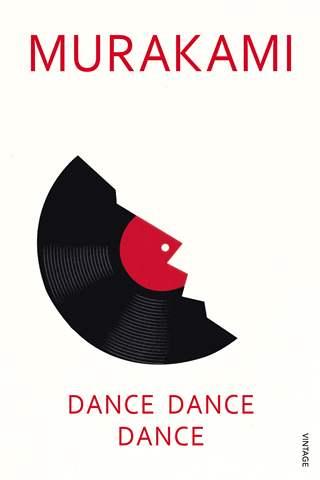 The chase is over, but the dance is just beginning...
Advertisement:

Dance Dance Dance (ダンス・ダンス・ダンス Dansu Dansu Dansu) is a 1988 novel by Haruki Murakami. As the sequel to A Wild Sheep Chase, it follows the same unnamed protagonist as he returns to the Dolphin Hotel in search of his former girlfriend. He's quickly drawn into a surreal mystery involving the enigmatic Sheep Man, psychic visions, prostitutes, a teenage girl, and murder. The result is a story that delves into the themes of change, loss, and the power of human connection.

You gotta dance. As long as the music plays.