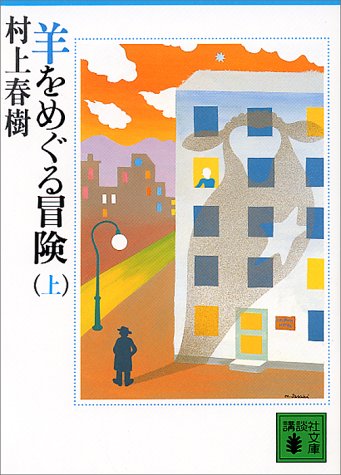 A Wild Sheep Chase (Japanese: 羊をめぐる冒険, Hitsuji o Meguru Bōken) is a 1982 novel and an early work by Haruki Murakami. It follows a narrator who, shortly after his wife divorces him, is contacted by a mysterious figure who asks him to search for a sheep with a star on its back. So begins a strange and oddly humorous journey.