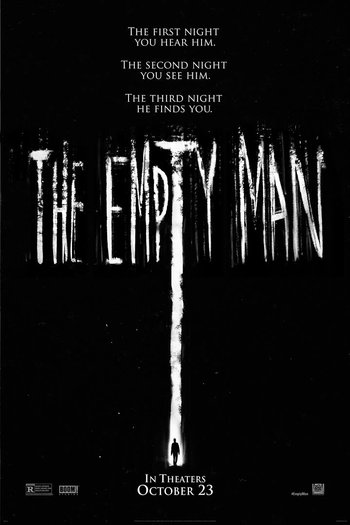 The movie follows James Lasombra (James Badge-Dale), a retired police officer who investigates the mysterious disappearances of a group of teenagers reportedly linked to an urban legend in the town known as The Empty Man.

The Empty Man provides examples of