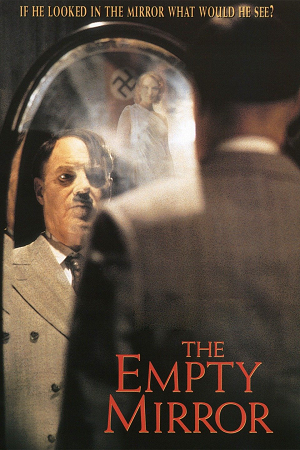 The Empty Mirror is a surrealistic psychological drama film released in 1996.

After World War II, Adolf Hitler is trapped inside some sort of Purgatory-esque cave, as he reminisces about his life and philosophies and interacts with phantoms from his past.