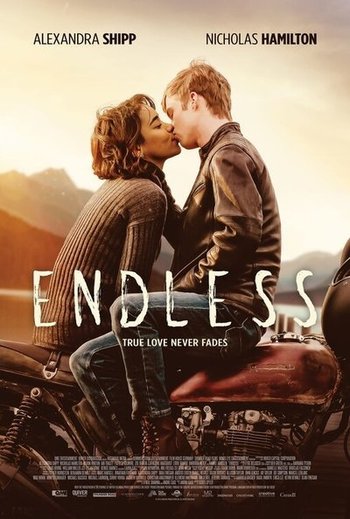 Riley and Chris are recent high school graduates deeply in love with each other. When Riley is accepted to Georgetown University however, working class Chris is upset despite Riley's insistence they can have a long-distance relationship. However, on the car ride home from a party tragedy strikes when Chris dies in a car accident. Riley is devastated and blames herself for distracting him. Chris however is stuck in limbo as a ghost, trying his hardest to reach her. He finally succeeds and Riley is overjoyed, but this may not be for the best.