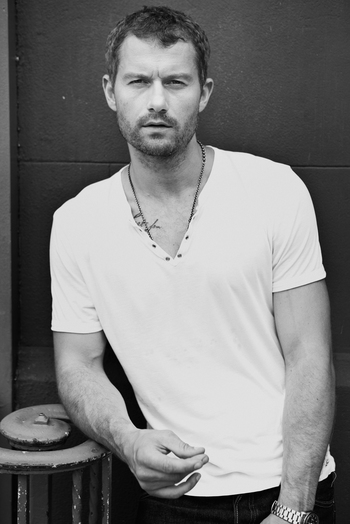 James Badgett Dale (born May 1, 1978 in Manhattan, New York) is an American actor.

After his first major film role as a child actor in the 1990 adaptation of Lord of the Flies, Dale continued acting into adulthood, holding a recurring role as Chase Edmunds in FOX's 24.

Recognizable as a character actor, he's since appeared in movies like Shame, Iron Man 3, and 13 Hours: The Secret Soldiers of Benghazi.