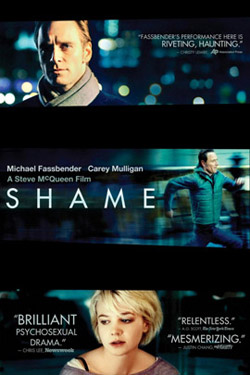 "We aren't bad people. We just come from a bad place."
— Sissy
Advertisement:

The film earned the dreaded NC-17 rating in the United States due to the sheer amount of graphic nudity and sex depicted, though the filmmakers expected it and released it unchanged.

Not to be confused with the 1968 Ingmar Bergman film of the same name (when translated from Swedish).