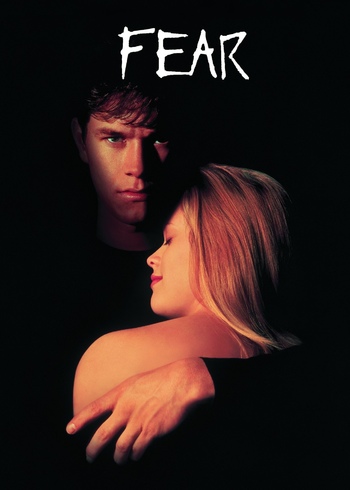 Together forever. Or else.
Advertisement:

Nicole Walker (Witherspoon) is a teenage girl who, while at a cafe, meets a handsome and mysterious young man named David McCall (Wahlberg). The two end up together and within a couple of weeks, Nicole realizes that David is becoming possessive of her and ultimately breaks up with him. David tries everything to get Nicole back, but when that doesn't work, he and his group of friends break into Nicole's home by holding her and her family hostage, which leads to some nasty consequences.

The film costars William Petersen as Nicole's father Steven, Amy Brenneman as her stepmother Laura, and Alyssa Milano as her best friend Margo.