Beware of spoilers. Only spoilers from the current season (7) are whited out. 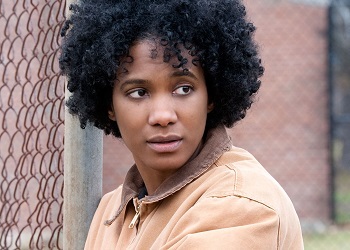 A gifted former high school track star arrested after she became involved with a criminal boyfriend and was caught robbing a check-cashing establishment. 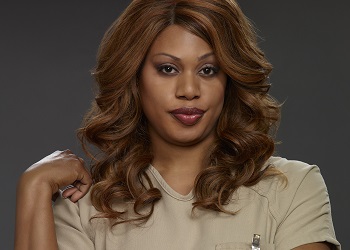 "I've given five years, eighty thousand dollars and my freedom for this."
Portrayed By: Laverne Cox, M Lamar (pre-transition)
"Everybody acts cool most of the time, you know? "Oh, Sophia, hit me with the gossip", "What do you think about bangs, Sophia?" You start to feel like one of the girls. But then something turns and you realize you're still a freak and you'll never be one of them."

A transgender woman who went to prison for credit card fraud. Originally a firefighter named Marcus, Sophia was unhappy with living as a man and transitioned with the support of her wife Crystal. Sophia committed fraud to finance her operation and hormone therapy. She has a young son named Michael, who had difficulty with her transition. 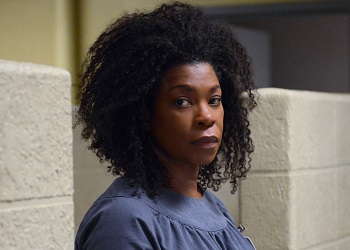 "If you're not building a future, it's because you don't believe there is a future."
Portrayed By: Lorraine Toussaint

A street-tough inmate who used to run a drug business, using kids as runners, she returns to jail after a long stint outside. She has a long history with many of the inmates, particularly Red, whom she had had beaten ruthlessly when attempting to take over her smuggling business, and Taystee, whom she had taken under her wing from an early age. Vee is ruthless and manipulative, more than willing to take on any naive young inmate or criminal and drop them when they are no longer of use to her. 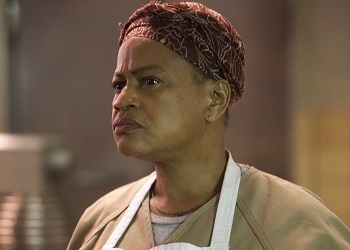 "Hope is a dangerous thing."
Played By: Michelle Hurst

Sharing the same cubicle with Piper, Miss Claudette is a woman who is very strict and feared at the prison. She treats Piper rudely when they are first assigned to live together due to her obsession with cleanliness and dislike of the messy situations Piper brings with her, but softens to her over time. 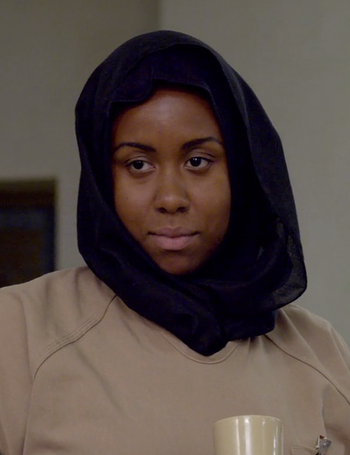