Characters / Lie to Me 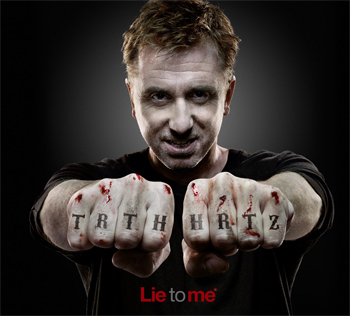 Founder of the Lightman Group and an expert in deception recognition, having spent years studying microexpressions. 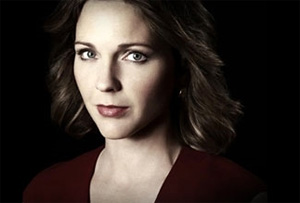 Cal's partner and co-owner of the Lightman Group, a trained psychologist. 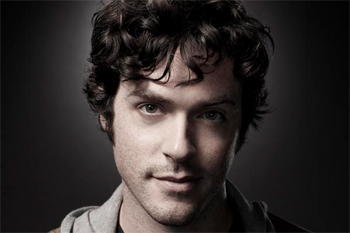 A laid-back employee of the Group, Loker practices what he calls "radical honesty". 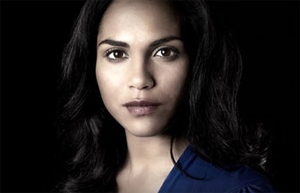 A "natural" deception expert, hired by Cal and Gillian in the pilot to be his new protege.

Cal's ex-wife, an attorney for the U.S. Dept. of Justice. 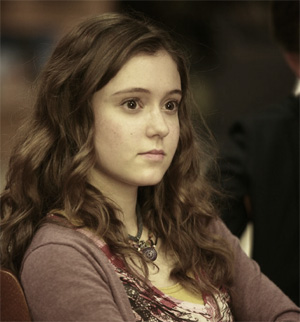 An FBI agent assigned to the Lightman Group - mainly due to Cal's tendency to put himself in life-threatening situations. He gets Put on a Bus at the end of season two.