This page lists characters that appear in the TV series The Librarians. There is no page yet for the characters from the TV Movies. 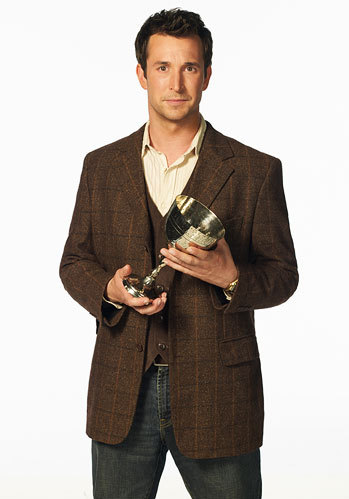 The Librarian (or rather, the last of the solo Librarians and therefore the first of the current group of Librarians). He’s entrusted with keeping the world safe from dangerous magic. 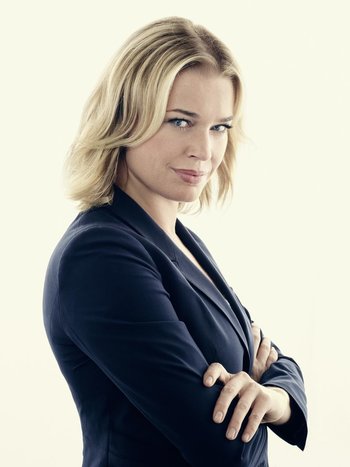 The Guardian. She’s a counter-terrorism agent who protects the group. 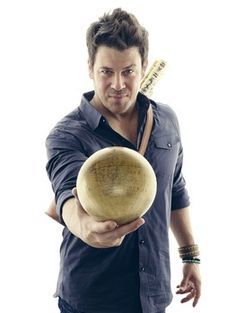 A Librarian In Training. He has an IQ of 190 and extensive knowledge of art history. 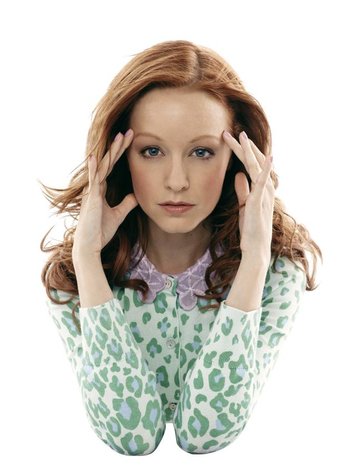 A Librarian In Training. She has the special gift of auditory and sensory hallucinations linked to memory retrieval known as synesthesia. 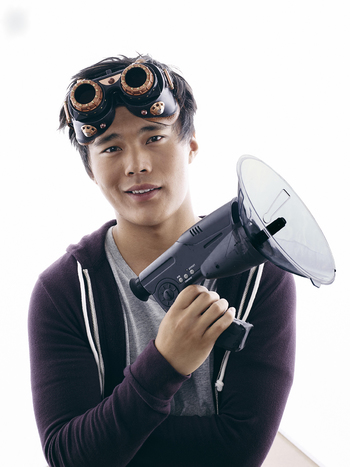 A Librarian In Training. He’s a master thief and the team's go to guy when it comes to technology.

The caretaker of the Library’s Annex.

A sentient library that has existed since the time of the pharaoh and resides in its own pocket dimension.

Portrayed By: Matt Frewer / Jerry O'Connell (as his younger self)

The mysterious immortal leader of the Serpent Brotherhood

Dulaque's second-in-command in the Serpent Brotherhood.

A sorcerer from the works of William Shakespeare, specifically The Tempest.

Victor Frankenstein's attempt at creating life, brought from the book by Prospero's magic.

An immortal magical being who gathers the good will of all mankind and spreads it all over the world on Christmas Eve.

The most powerful sorceress in the world.

The Egyptian God of Chaos.