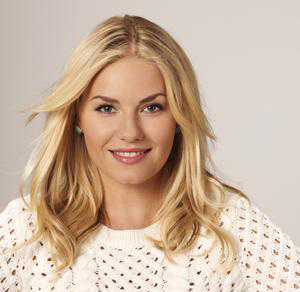 Jane's ditzy younger sister and the youngest (and most clueless) member of the group. She was once engaged to Dave but abandoned him at the altar but as of season 3 they start dating again. But then, they break up again at the end of that season.. 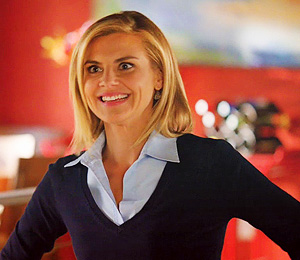 You lightly bite one security guard and they act like you're a criminal!

Brad's wife and Alex's older sister. She was something of an irresponsible party girl in her college days, but matured into a competitive, driven, career-minded perfectionist. 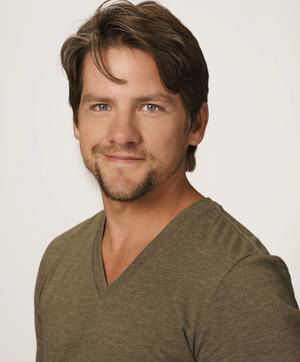 Champaigne for my real friends, real pain for my sham friends.

Alex's melancholic ex-fiance who as of season 3 start dating again, who quits his boring office job to start a food truck business. Tries to be "the cool guy" of the gang but usually fails. 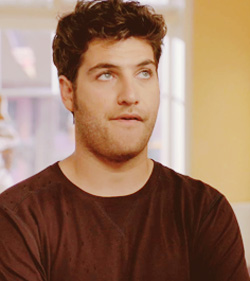 Wow, a 90s hippie jam band. You know what I'd rather listen to? Myself being shot in the face. 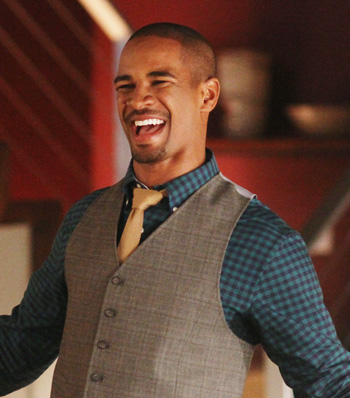 All about me, what time is it? Sex o'clock!

Jane's easygoing (and somewhat effeminate) husband who has a Those Two Guys vibe with Max. 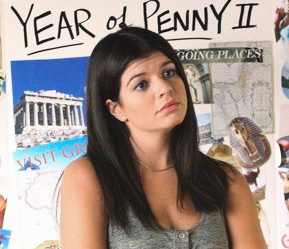 A friend of Alex, Jane and Dave since childhood, as well as Max's ex-girlfriend (he refers to it as his "first gay relationship"). She's constantly on the prowl for the right guy but tends to scare potential suitors away with her slightly manic personality.

A friend of Max's who is weird and psychotic but it occasionally called upon for various favors.

Penny's upbeat, creative mother. She has been thrice divorced and is a traveling lounge singer.