The characters of the manga and anime series D.N.Angel: 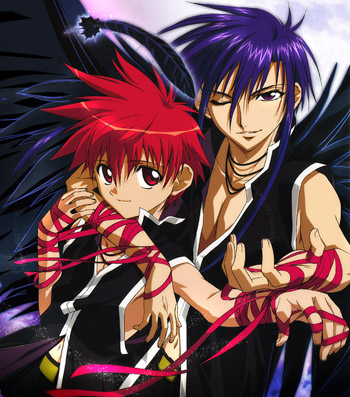 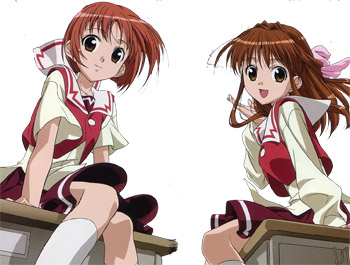 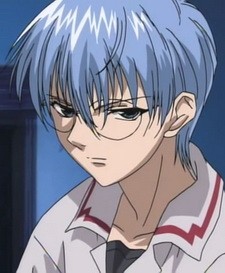 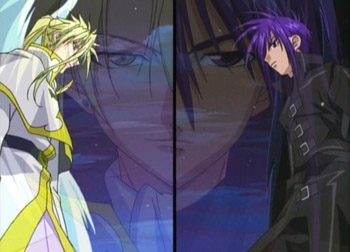 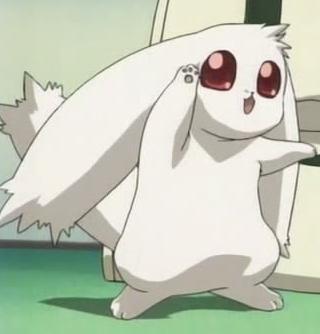