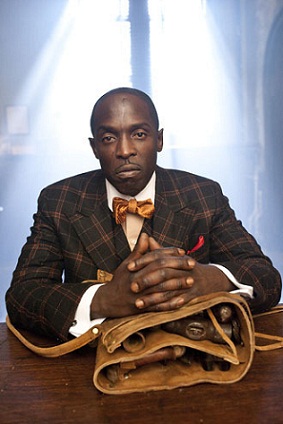 "This here my Daddy tools."
Nucky's political connection to and equivalent within Atlantic City's black community, as well as partner in the bootlegging business. He often makes clear how much Nucky owes him and he treats Nucky as an equal rather than his superior. Played by Michael K. Williams. 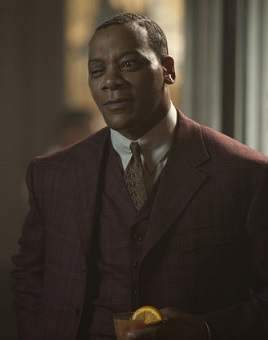 A large and intimidating Baltimore criminal that Chalky meets in jail. After being on the receiving end of a beatdown from Chalky and his men, he becomes Chalky's Number Two. Played by Erik LaRay Harvey. 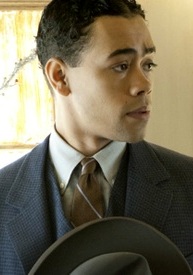 "Albert, you have a family waiting that loves you."
Chalky's wife, a highly-educated and well-spoken woman. She tries her best to "civilize" him and further the educations of their three children. Played by Natalie Wachen. 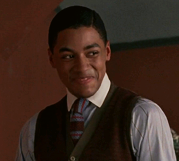 "You're asking Daddy?"
Chalky's first child and the only son. Played by Justiin A. Davis. 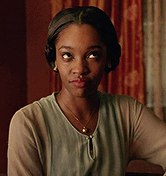 "I'll write a poem about it!"
Chalky's second child and his oldest daughter, as well as girlfriend and later fiancée of Samuel. Played by Christina Jackson.