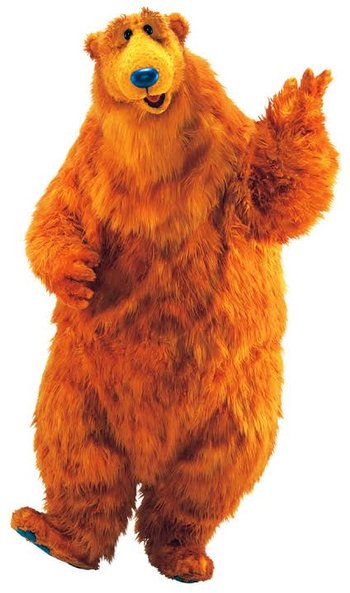 Performed by: Noel Macneal
The titular Bear in the big blue house, a very warm-hearted and easygoing bear. 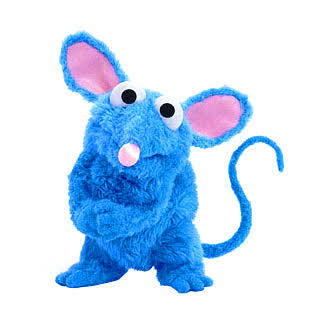 Performed by: Peter Linz
A blue mouse who loves cheese and has a tendency to worry and fret.
"How many times - HOW MANY TIMES do I have to say it, Treelo?! I! AM NOT! A SNOW BEAR! I! AM A MOUSE! TUTTER THE MOUSE!" 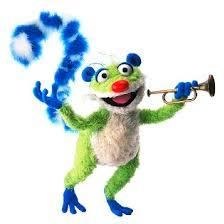 Performed by: Tyler Bunch
An excitable young lemur who enjoys swinging from vines. 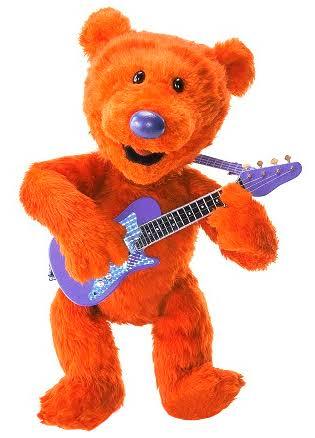 Performed by: Vicki Eibner
A bear cub with a strong imagination. 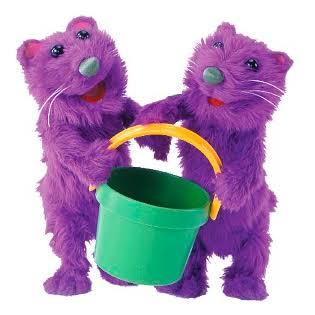 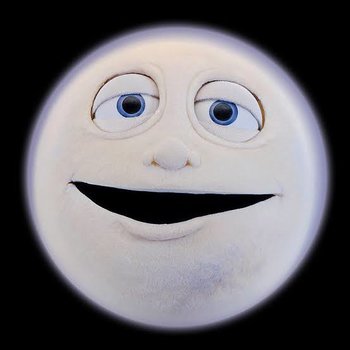 The moon who Bear talks to at the end of every episode. 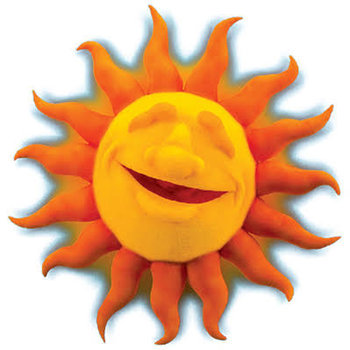