Characters / The Barbarian and the Troll

Characters in the series. 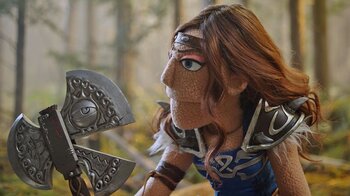 A feared and revered barbarian who has a complicated and mysterious backstory whose an ex-warrior-princess. Wants to save her brother Kendar from the demon Alvin.
Advertisement:
Evan 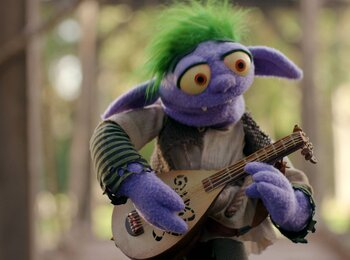 A troll and his lute.

A troll prince who wants to play music.
Horus Scrum 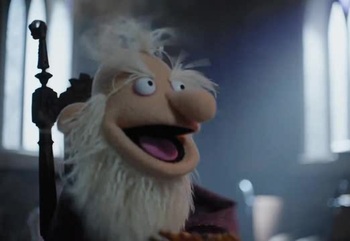 The most powerful wizard in the tri-state area.
Stacey 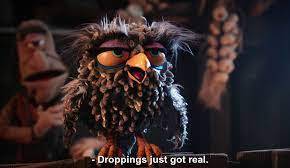 Being an owl isn't so bad.

Horus' daughter who was turned into an owl.
Axe 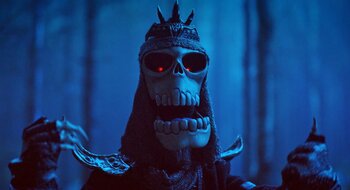 I can't believe it's not Skeletor.

The unfortunate general of the undead army.
The Skeletons
Advertisement:

Alvin the Demon (Unmarked Spoilers)
A demon who killed Brendar's mother and kidnapped her brother.

Evan's father and the king of trolls.
Troll Queen
Evan's mother and the Troll king's wife, She sometimes tries to eat Evan.
Gnarlia
Stacey's mother, who is a witch, and Horus's ex-wife.
Steve the Knight