Characters / Attack on Titan: Before the Fall

Characters from the prequel novel and manga adaptation, Before the Fall. Their story takes place 50 — 70 years prior to the main series. 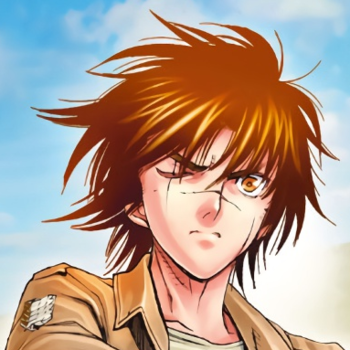 The main character of the prequel, Before the Fall. His mother was devoured by a Titan, and soldiers sent to investigate were shocked when they removed a living infant from her vomited-out corpse. During his childhood he was displayed in an oddity shop with a malnourished body and barely any knowledge of civilization. He was brought by Dario Inocencio in his teens for the purpose of getting beat up by Xavi Inocencio, in an attempt to show his guest how "strong" Xavi is. 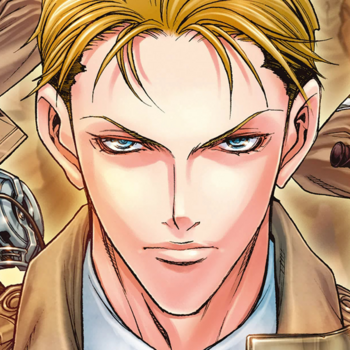 The male heir of Inocencio family, he is trained by his father Dario Inocencio to gain political power through the military. To gain his self confidence, he tortured Kuklo every single day. 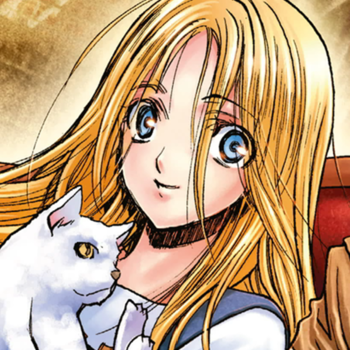 The sister of Xavi, engaged to marry Cardina. She initially fears Kuklo, but realizes he is simply a normal boy and teaches him about the world. 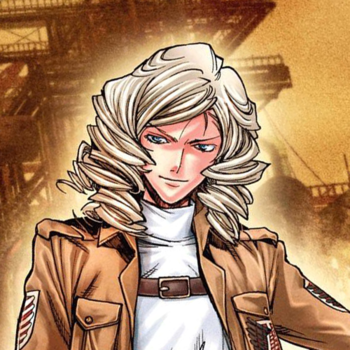 The son of another powerful family, he is sentenced to death after his father's political position was eliminated. Engaged to Sharle Inocencio at the beginning of the story. 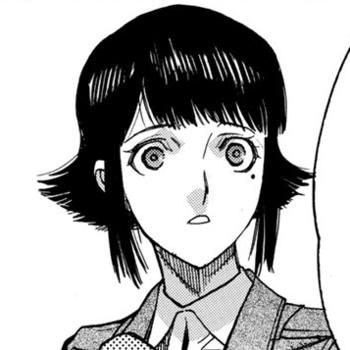 Daughter of Sorum Humé, she trained with Xavi, Kuklo, and Cardina. The leader of the 3D Maneuver Gear trainee squad after Cardina's leave, she's determined to avenge her father's death.

The squad leader of the squad composed of Sorum and Carlo, he is the husband of Elena Munsell and the father of Kuklo. 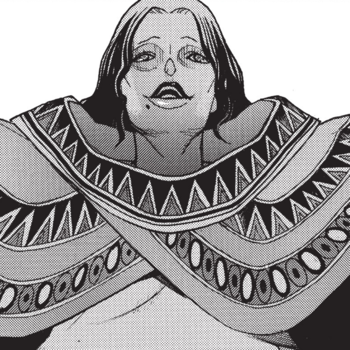 The widow of Heath Munsell, and Kuklo's mother. 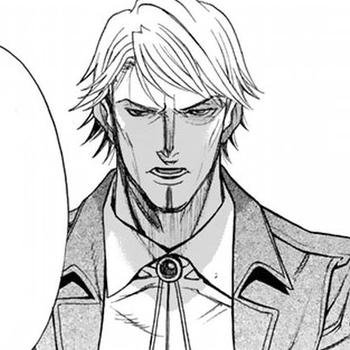 Son of Jorge Pikale and a squad member of Heath's squad, he discovered Kuklo along with Sorum. He was the leader of Survey Corps 50 years ago. 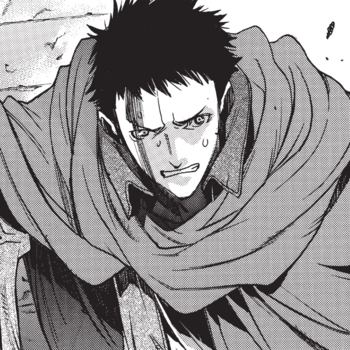 Husband of Maria Carlstead and the father of Rosa Carlstead, he found Kuklo along with Carlo in the attack 70 years ago. He was killed in an expedition to capture a Titan. 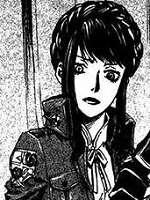 Wife of Sorum Humé and mother of Rosa Carsedic. A member of the Garrison, she was considered the Patron Saint of Wall Maria and regarded as good luck by the Survey Corps. 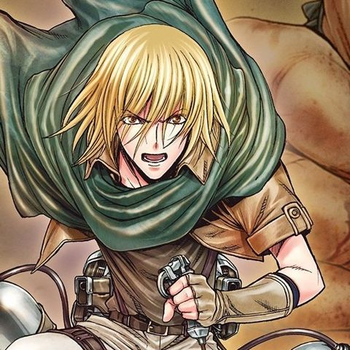 A weapon-smith and the person credited for the creation of the Vertical Maneuvering Equipment. 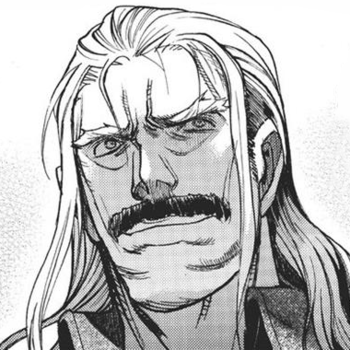 An ex-Survey Corps member promoted to the Military Police, and the father of Carlo. He is hailed as the first human to ever slay a Titan. After his promotion, he became an instructor in Trainee Corps.