Characters / Aesthetica of a Rogue Hero

Character sheet for Aesthetica of a Rogue Hero. 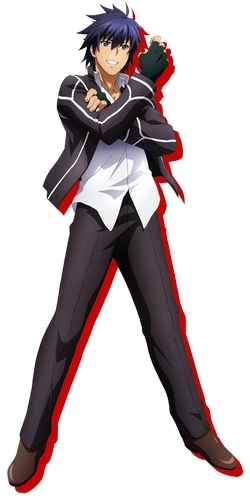 After having spent years fighting in the alternate world of Alayzard and defeating Demon King Garius on his own, he's entrusted with Garius' daughter, Miu, whom Akatsuki brings home to Earth. He's very laid back except when he's fighting and always confident. Though typically an affable guy, he is often viewed as somewhat perverted.

Power: Linked Energy Manipulation - self-described as the "ultimate art" for winning without the need for magic or weapons. 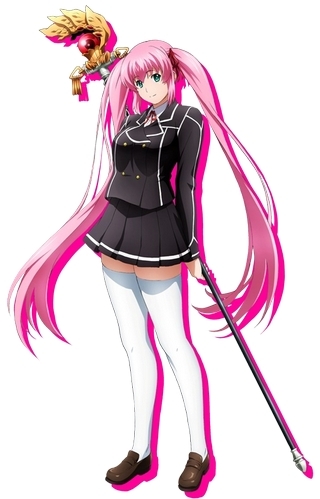 Entrusted to his killer, Ataksuki, by her dying father, Demon King Garius, she flees her birth universe Alayzard to Earth with him. As Garius' daughter, Miu is Princess of the Dark Clan of Alayzard. She has pink hair, long twintails, large breasts, and a strong natural magic affinity. 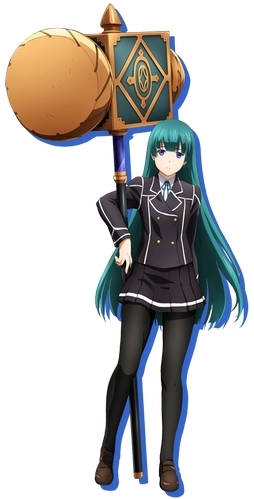 The diminutive class representative of Class B. She has teal hair, purple eyes, and wields a giant hammer.

With short, brown hair and brown eyes, this Class B water mage wields a giant longbow. Did we mention she's also a lesbian? Or she could be bisexual.

A problematic student who was demoted to Class B from Class A. He does not get along with other students and tends to bully them.