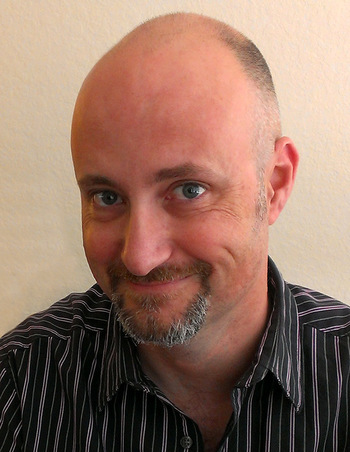 Scott Meyer is an American comedian, artist, and author. He is largely known for his now-concluded web-comic Basic Instructions, although he has since moved on to writing humorous full-length novels. Naturally, all the novels feature a healthy dose of humor. He is married to Missy Meyer, who is an author and cartoonist in her own right.

Here is the list of Meyer's published novels to date: