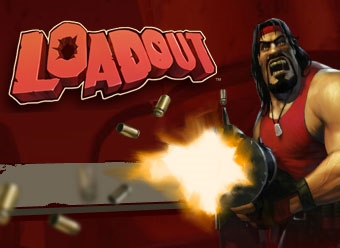 was a free-to-play Third-Person Shooter game developed by Edge of Reality, launched on February 1, 2014. The main draw of the game was the ridiculous amount of customization to your weapons, allowing you to build everything from tesla shotguns, to flame beams, to laser guided missile launchers that split into 6 smaller rockets upon impact.

Sadly, the game's servers shut down on May 24, 2018 after 4 years of development, due to a lack of funds to keep the game compliant under the then-recently-passed General Data Protection Regulation.