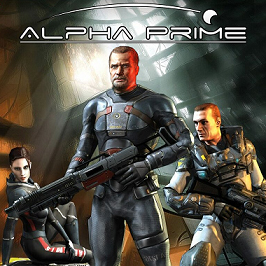 "This is a very strange thing all the same, this hubbardium. Do you believe in Glomar, Arnold?"
—Paolo Bellini

The story involves a man named Arnold Weiss traveling to a sealed off mining station to rescue his friend Warren Reynolds. The station was originally set up for mining a valuable mineral called hubbardium, said by superstitious miners to come from a mythical creature named Glomar. While looking for his friend, Arnold meets up with a prospector named Paolo, another ex-employee named Bruce, and the Colonel sent to clean up after the incident that shut down the station. As he gets deeper and deeper in, Arnold discovers that there may be more to this Glomar thing than he originally expected and there may be no one that he can trust.