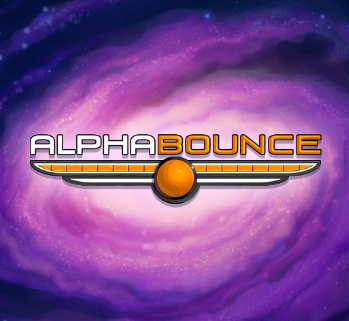 . The gameplay copies the formula of those like it in the past and adds numerous things to it, such as light-RPG elements, a space setting, and a story that involves the player assuming the role of a prisoner forced to mine for the ES-Corp.

In 2010, the game was given a spinoff on the DSiWare courtesy of Mad Monkey Studios. It changed the formula of the game to make it entirely different from the PC version, with different powers, environments, etc.

Not to be confused with Alpha Waves, even though both games do have a lot of bouncing.