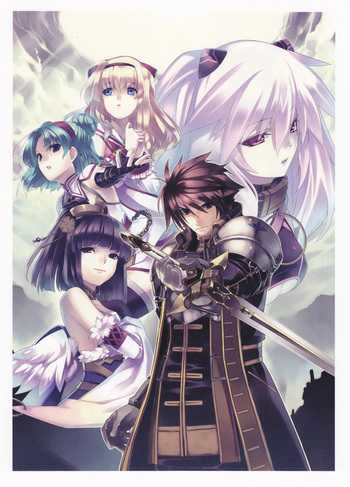 BEWARE, HUGE SPOILERS BELOW! READ AT YOUR OWN RISK!