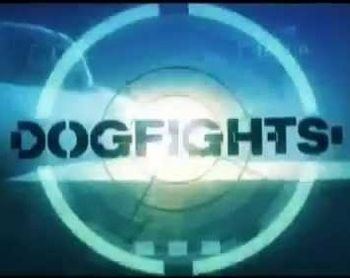 Dogfights was an American documentary series that aired on the History Channel from 2006-2008 that usually covered Ace Pilots from World War I to the present and future. On occasion, however, they would cover other, related topics, namely during several episodes that focused on World War II.