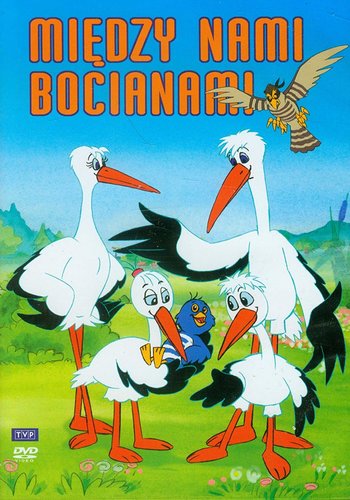 Między nami bocianami (Between Us Storks) is a Polish animated series about a family of storks that adopted a cuckoo.