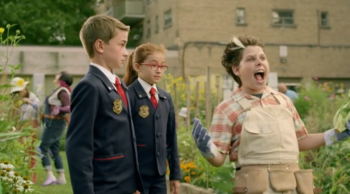 Todd is about to return to his roots.

Mid-Day in the Garden of Good and Odd

When things in town get covered in jam, Olympia and Otis turn to a reluctant villain to help. 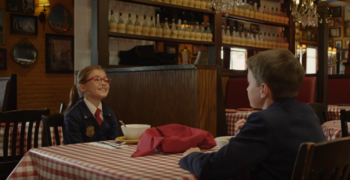 "You don't think I can stop working? Um, let's go out for lunch, right now. You, me, and zero work."

When Olympia and Otis go to lunch, they struggle to relax and ignore the oddness.