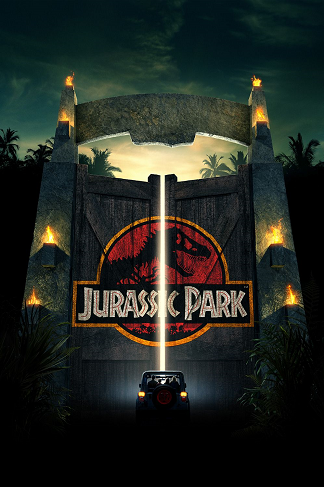 "What are you keeping in there, King Kong?"
"Abandon all hope, ye who enter here."
— Dante's Inferno
Advertisement:

There's a door ahead. Based on its appearance or its context — usually standing there with no actual wall around it — you just know something amazing and dangerous lies on the other side. This isn't just a physical trope of a door being there, but a narrative device. Because the door is so obviously doomful, the characters recognize that going through is a big decision.

Compare Cool Gate, The Lonely Door, Portal Door. Not to be confused with Doom Doors. Often a Point of No Return in video games.