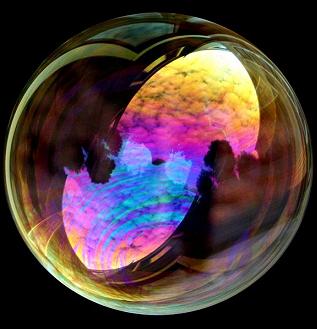 "If I had to paint a picture / Of how the world would really be / I would use the finest colours..."
— Billy Ocean, "The Colour of Love"
Advertisement:

These tropes are mostly about being Colour-Coded for Your Convenience or other affinities related to specific colors.

NOTE: Similar to the Rule of Index caveat, just because a specific color appears in the name of the trope does it qualify for a sub-index. In fact, some tropes will qualify without having to mention the color.