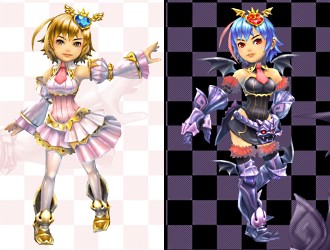 Clothing can come in many colors, and often have to do with particular characterizations. These are the tropes about that.