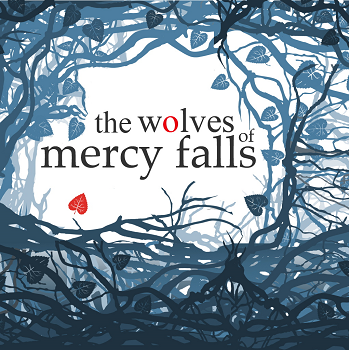 Wolves of Mercy Falls is a book series written by Maggie Stiefvater which takes place in Mercy Falls, Minnesota.

As a child, Grace Brisbane was bitten by the wolves that live behind her house, but she is saved by a different wolf with mysterious yellow eyes. After that incident, Grace becomes obsessed with the wolves; more specifically, her yellow-eyed wolf.

The yellow-eyed wolf, however, lives a double life. During the winter, he is an animal wandering through the forest, but when summer arrives, Sam Roth and all the other wolves behind Grace's house turn human. One day in September, the two finally meet.

Not to be confused with the 2012 film adaptation of the Michael Crichton thriller Shiver.