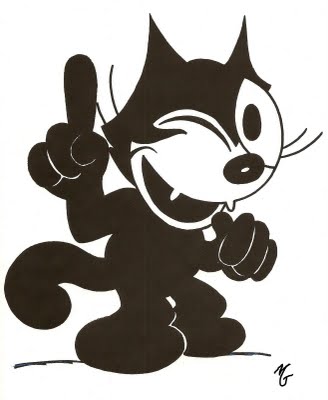 a comic book series by Mike Federali and Tracy Yardley. However, in September 2022, it was announced

that Rockership Entertainment would instead publish the comic set to be released in 2023.