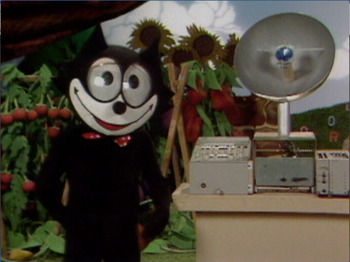 While it's one of the most obscure parts of the Felix franchise, the entire show has been released on DVD across nine volumes.

You can read more about the series here.