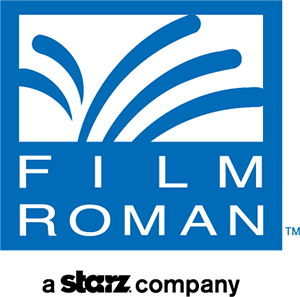 Film Roman is an animation studio founded in 1984 by former Bill Meléndez Productions director Phil Roman. Its first work includes the animated specials based on Garfield, as well as Garfield and Friends. Since then, they have worked on a number of other animated media, listed below. In 1999, Roman left the company, and formed another animation studio called Phil Roman Entertainment, which has produced Grandma Got Run Over by a Reindeer. For a time in the 2000s, the studio became known as DPS Film Roman, after a merger with the IDT-owned Digital Production Solutions; the name was reverted back to simply Film Roman later on. From 2006 to 2015, Film Roman was owned by the Starz premium TV group, which acquired the previous owner, IDT Entertainment, in 2006 (IDT had acquired Film Roman in 2003); The Weinstein Company had also owned a stake in FR. However, in 2015, Starz was dissatisfied with the studio's performance and sold the studio to producer Steve Waterman in 2015. Starz retains control to all of Film Roman's catalog up to that point, and will continue to work with them.

Animation studio for other production companies:

Tropes associated with Film Roman include: