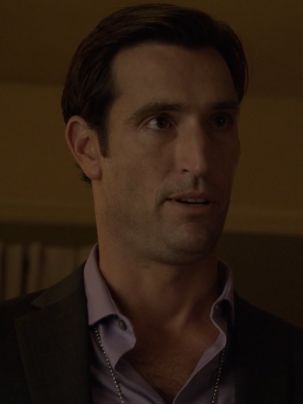 "You and your friends, the way you guys handle things? It doesn't seem to faze you like it should. It's like you guys know something I don't."

Melissa's ex-husband and Scott's father, who walked out on them when Scott was very young. He's working as an FBI field agent. 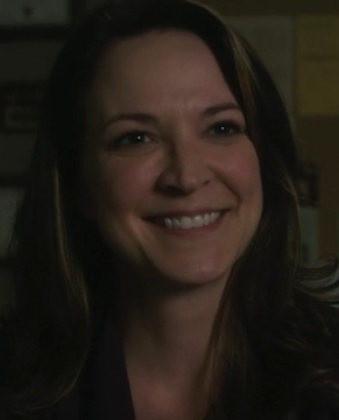 The Sheriff's wife and mother to Stiles. Claudia succumbed to an onset of dementia when Stiles was nine. Nonetheless, she remains a constant presence in their lives. 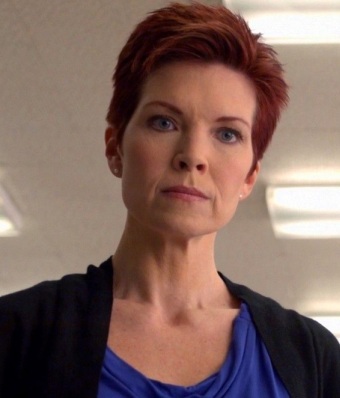 "So long as you stay strong, we won't have to kill a sixteen-year-old boy."

The matriarch of the Argent family, Chris' wife and Allison's mother. Despite her ice-cold demeanor and harsh personality, she loves her husband and daughter and feels very protective of Allison especially. 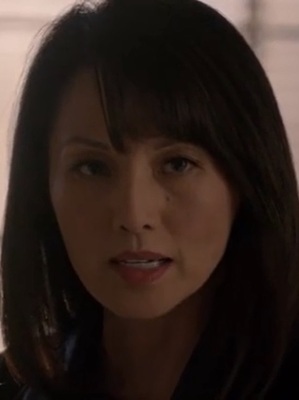 Noshiko Yukimura is the mother of Kira and a centuries old kitsune of legend. Consumed by rage over the loss of her American boyfriend Rhys while detained at a Japanese internment camp during WWII, she channeled the powers of the Dark Kitsune, intending to use its powers to get vengeance. Instead, the dark spirit took over Rhys, giving rise to the Nogitsune.

Noshiko, along with her husband Ken, now serve to mentor Kira on how to hone her own Kitsune powers. 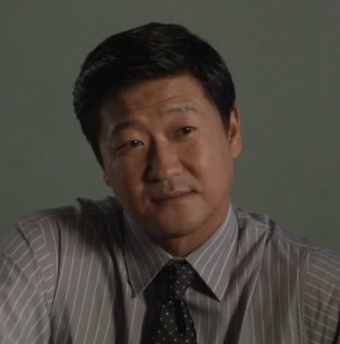 "I'm sure by now you all know my daughter, Kira. Or you might not since she's never mentioned anyone from school or brought home a friend for that matter. [...] Either way, there she is."

Kira's father and Beacon Hills High's replacement history teacher (after the Darach's murder of the previous one), as well as the school's driving instructor.

Fully aware of the supernatural world, that Noshiko is a Kitsune and their daughter has inherited her lineage, Ken does his best to support both of them in times of need. 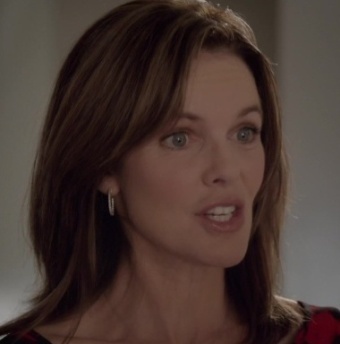 "I know how to survive in Beacon Hills."

Lydia's wealthy and supportive, if slightly distant and shallow-minded, mother, who has custody of her after the divorce. 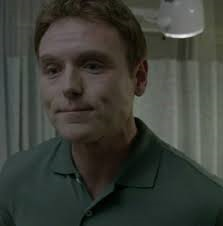 "I'm waiting outside, where it is less sarcastic."

Lydia's father, who forced her to choose which parent she wanted to live with after their divorce. Apparently, he had a strained relationship with his mother, Lorraine, due to her "erratic behaviour." 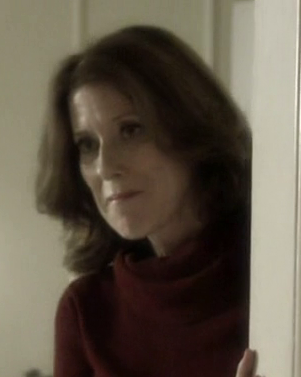 Lydia's paternal grandmother, who was a patient at Eichen House, as well as a banshee like her. 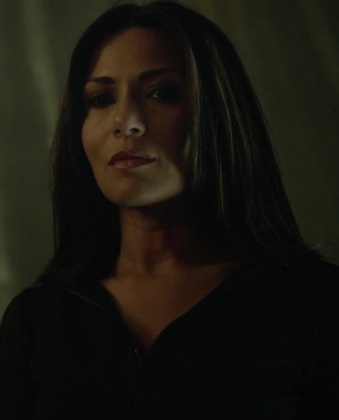 "I want my power BAACCK!"

Known to most people only by her codename, the Desert Wolf is a contract killer and Malia's biological mother whom seemingly left her at the hospital after giving birth. In Season 5, Malia recovers her memory of the Desert Wolf causing the car crash that killed Malia's adoptive mother and sister. Later, it is revealed that her first name is Corinne, and that part of her werecoyote power was transferred to Malia when she was giving birth to her. She now aims plans to kill Malia, to restore her full powers to her. 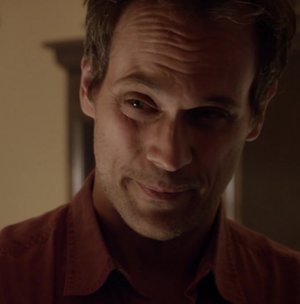 Henry Tate is Malia's adoptive father. Ever since his wife Evelyn and two daughters died in a car accident several years ago, he's been devastated with grief, and lived a lonely life on his farm. When Malia is miraculously returned to him after 8 years, he's beyond happy. Her various secrets seem to keep their relationship strained at first, but by Season 5, they are shown as happily settled in their father-daughter dynamic. 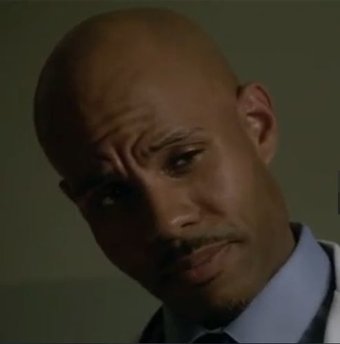 Dr. Geyer is Liam's stepfather and a surgeon at Beacon Hills Memorial hospital.

Liam's mother, who is mentioned but never appears.