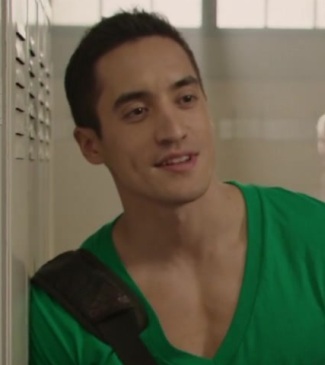 "If I come back and you're lying dead underneath a pile of weight, I'm taking the Porsche."

The goalie of the lacrosse team, and Jackson's best friend. Secretly a massive tech genius, he helps Scott's gang with their computer issues while being none the wiser about what's going on in Beacon Hills. At least that's what everyone believed, until he admitted to knowing about the supernatural to Ethan in the Season 3 Finale. 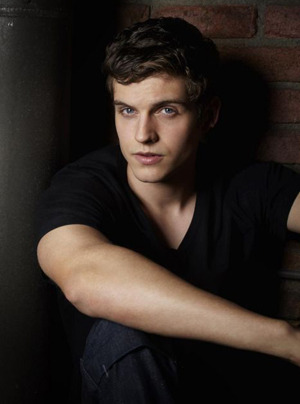 Isaac is the first member of Derek's Pack, bitten due to his horrid home life. After an initially rocky start in dealing with his powers, he becomes one of Derek's "guard dogs", until eventually joining with Scott's 'Pack' of sorts and moving in with him. 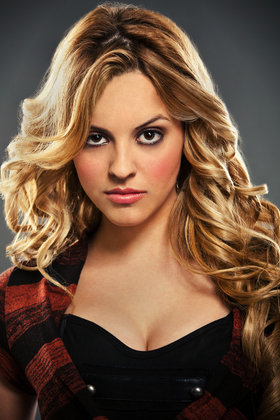 " I have beautiful everything."

The second member of Derek's Pack, Erica was originally a girl with severe epilepsy, and a frequent patient under Melissa's care. Once she's Bitten, she becomes an extreme vamp with eyes for, well, pretty much everyone, having made advances on Derek, Scott, Stiles, and Allison. 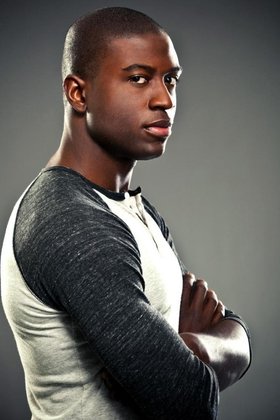 The third member of Derek's Pack, Boyd was originally a loner at school. Now, he has friends in Derek, Isaac, and Erica. 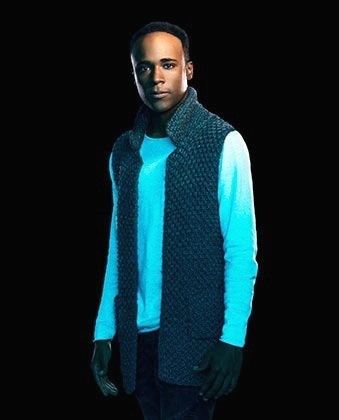 A freshman at Beacon Hills Highschool, he's Liam's best friend. After Liam is Bitten he's as such, thrown into the supernatural world with no warning. He holds himself well, though, and more than that, when is completely let in the know, is completely beside himself with excitement. Afterwards, he becomes a close friend and ally to the Pack. 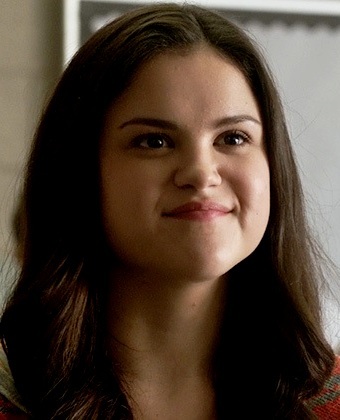 "By the way, if you get me out of this. I'll forget all about sixth grade."

A new sophomore at Beacon Hills High, Hayden is frosty towards her grade school nemesis, Liam Dunbar, still resentful that she became collateral damage for one of his rages during sixth grade. She sees their reunion as a chance for Revenge - much to Liam's distress. However, things start to change when it turns out she's a victim of the Doctors' experiments, and Liam does his best to protect and help her. In constant danger, they quickly fall for one another, and Hayden comes to rely on Liam as the one person she can fully trust.After having been brought back to life by Theo, a broken Hayden struggles to move past the fact she was dead. Though conflicted over being in debt to Theo and recovering her humanity, Hayden is confident in her relationship with Liam, saying that her feelings for him are the only thing that feels right. 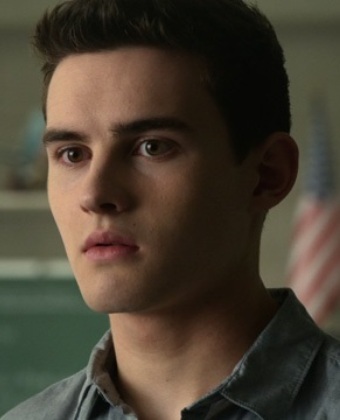 "OK, then. It's been fun. Especially the part where a werewolf forced his way into my brain with his claws."

Corey is a sophomore at BHHS, and the boyfriend of Lucas. Like him, he's also a Chimera. He's killed by the Doctors, but resurrected by Theo a short while later. Later on, he becomes Mason's boyfriend. 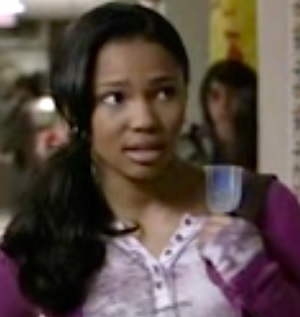 A friend of Scott and Stiles who goes to their high school. However, she hasn't been seen much. 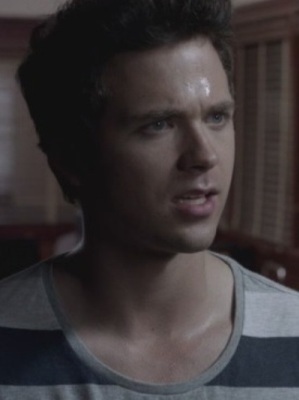 "Jackson is my fury."

A charming student and photographer, who first appears in Season 2, he's also on the lacrosse team with Scott, Stiles, Jackson, Danny, and Isaac. He has a tremendous crush on Allison, and a tenuous friendship with Jackson and Danny.

However, he's also the Master of the Kanima, who controlled the beast to murder all the people who were involved in traumatizing and humiliating experience where he almost drowned. 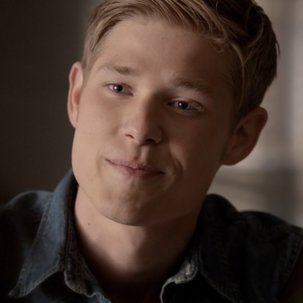 Garrett is a freshman at Beacon Hills High School who befriends Liam and Mason, and becomes a member of the lacrosse team.

This, however, is just a disguise: he's actually one of the many assassins trying to win the "Deadpool," the bounty put out by the Benefactor on the supernatural community of Beacon Hills. 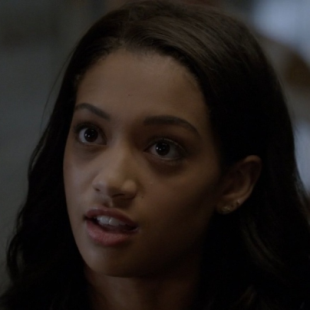 Another freshman student and Garrett's girlfriend. Like him, she's also an assassin.

Sydney is a classmate of Scott and his Pack, who first appears in Season 4. 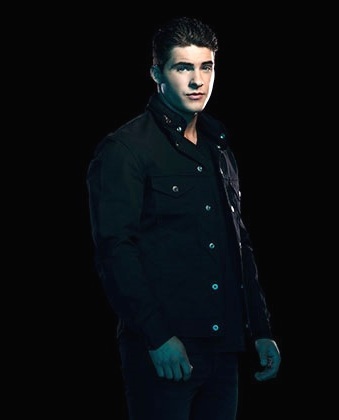 Theo was in fourth grade with Scott and Stiles. A new werewolf in Season 5, Theo wishes to become part of Scott's Pack. However, behind his charming, serene demeanor, it becomes more than apparent Theo is hiding more than a little inner darkness, harboring a not-so-harmless agenda regarding the Pack amongst the threat of the Dread Doctors. Later down the line, Theo's actions, lies, influence and scheming have broken the Pack apart with huge consequences and he now leads his own Pack of resurrected, demoralized Chimeras - Hayden, Corey, Tracy and Josh - to make them strong and to further his agenda which does not include good intentions for the citizens of Beacon Hills. 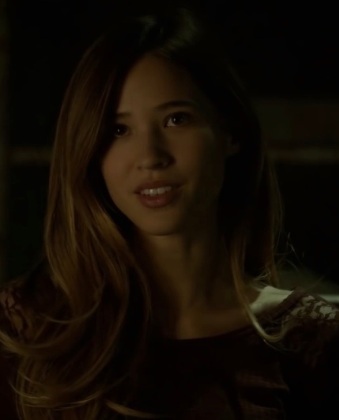 "My dad defended someone on death row once, I know how lethal injection works. One of the drugs they use paralyzes your diaphragm, makes it impossible to breathe."

Tracy is a senior who seeks out school counsellor Natalie Martin's advice because of her night terrors; however, her newest disturbing dreams of black birds and masked men turn out to be something much worse. Lydia tries to help her, enlisting first Parrish, and then the entire pack. It turns out Tracy is a Chimera, one of the Dread Doctors' experiments - with traits of both a werewolf and a kanima. In Season 5B, Tracy has been brought back to life by Theo. Her morals and previously harmless exterior lost, and still equipped with her lethal capabilities, Tracy completely pledges her loyalty to Theo, becoming his right hand. Gone from victim to victimizer, Tracy shows no emotion to anyone and everyone around her. 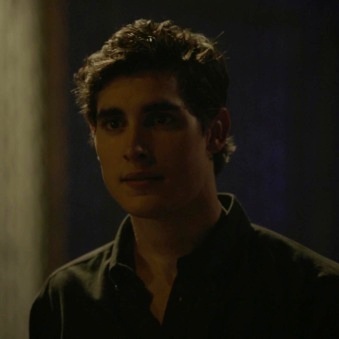 Josh is a junior at Beacon Hills High School who becomes another victim of the Dread Doctors' experiments, transforming into a Chimera. He's initially killed by Theo in "Required Reading," but is revived as a member of Theo's "Pack" in "Status Asthmaticus." 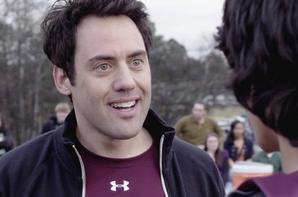 The mentally unstable lacrosse coach and economics teacher at Beacon Hills High School. Has major issues with a member of the lacrosse team named Greenberg (who may or may not exist!). 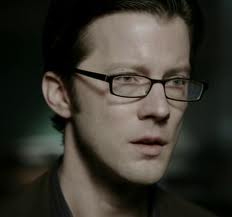 "Try putting the highlighter down between paragraphs. It's chemistry, not a coloring book."

The snide chemistry teacher at Beacon Hills High School with a particular hatred for Stiles. 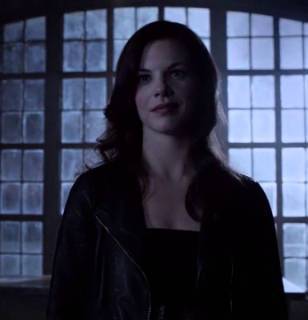 "You call them sacrifices, but you're not understanding the word. It's derived from the Latin sacrificium, an offering to a deity, a sacred rite. A necessary evil."

The new English teacher appearing in Season 3A, she is soon embroiled in Beacon Hills' supernatural community after nearly being killed by Cora and Boyd, and saved by Derek. She starts a relationship with Derek and all seems well, except...

...she is later revealed to be the Darach, a dark, corrupted Druid Emissary who has been committing mass sacrifices across Beacon Hills, trying to gain massive power to destroy Deucalion's Alpha Pack. 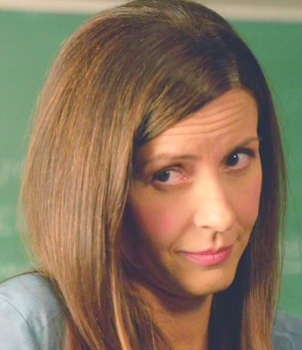 "Who else here thinks they're in the right class? [...] You have two weeks to drop. Tomorrow's test will just weed out the ones who shouldn't be here. And that could be any of you."

Mrs. Finch teaches AP Biology and expects her students to be at the top of their game. She'll ruthlessly cut out anyone she suspects isn't up to her high standards. 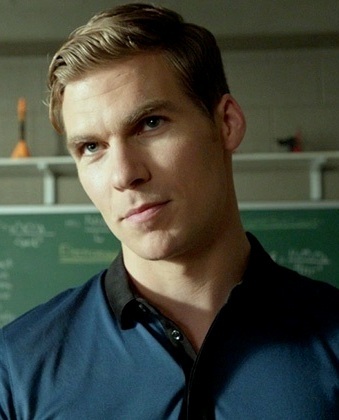 In Season 6, Mr. Douglas is the new physics teacher at Beacon Hills High. Like many of his colleagues, he harbors a dark secret. 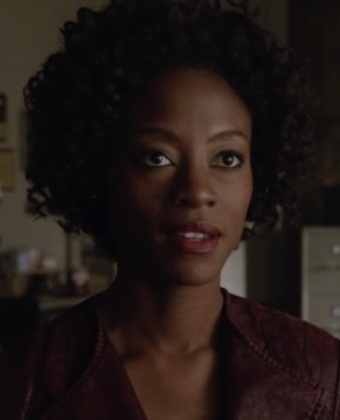 Meet Beacon Hills new guidance counselor; Tamora Monroe. She’s described as “charismatic and smart” and is said to inspire students with her passion, “a passion that can get too intense."