Even though CIA and IMF are on the same side, more often than not they strongly disapprove of the IMF's methods, particularly those involving Ethan Hunt, and thus when they are involved in a mission, they are more likely to be part of a problem rather than a solution.

A CIA analyst in charge of the Langley HQ's cybernetic security. 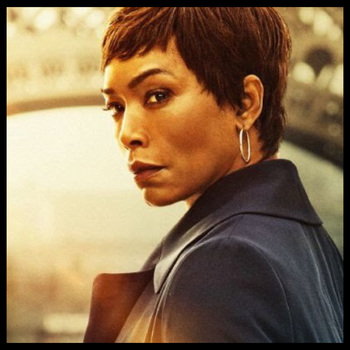 "If [Ethan] had held onto the plutonium, we wouldn't be having this conversation."
Played By: Angela Bassett
Dubbed in French By: Maïk Darah
Appearances: Fallout
"The world needs the IMF. We need people like you. Who care about the one life as much as they care about the millions. That way I never have to."

The coldhearted and pragmatic Director of the CIA and August Walker's boss, who is willing to be cruel as necessary to maintain world peace. 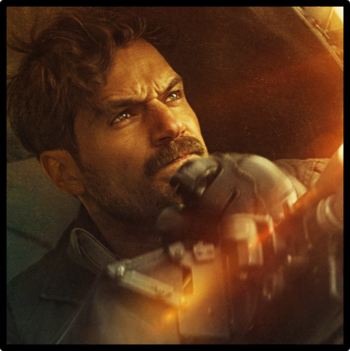 "How many times has Hunt’s government betrayed him, disavowed him, cast him aside? How long before a man like that has had enough?"
Played By: Henry Cavill
Dubbed in French By: Adrien Antoine
Appearances: Fallout
"If you have a problem with my methods you can always stay behind. Your mission, should you choose to accept it. Isn't that the thing?"

CIA assassin who is assigned to work with Ethan Hunt, something neither man is comfortable with as Walker is far more ruthless and brutal in his methods in their mutual pursuit of the terrorist known as John Lark. It later turns out that he is John Lark.