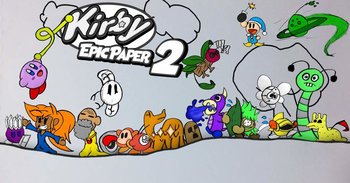 With a new journey sports new cast and characters.
Beware of Unmarked Spoilers.

A self proclaimed king(?) who went from being a rival to a friendly rival to Kirby. 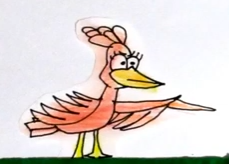 Still a Spitfire
Kazooie from Banjo-Kazooie. 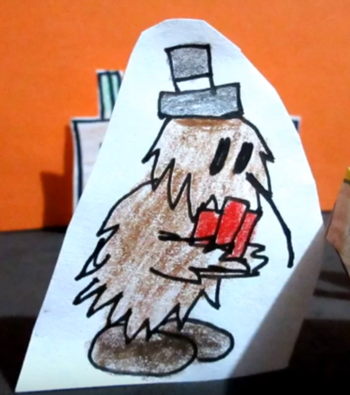 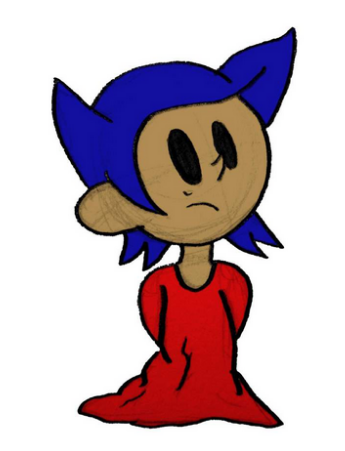 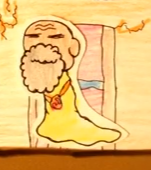 The current ruler over the land of Ostura. 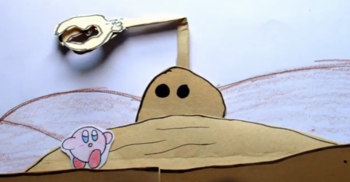 The Boss of World 1.
Munchy 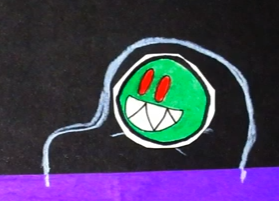 The Character Who Makes References

"Did someone say my name? Cuz I'm a Munchy! Munchy is my name... speed is kind of my game!"

The Lost Souls of String Forrest

The Lost Souls of String Forrest 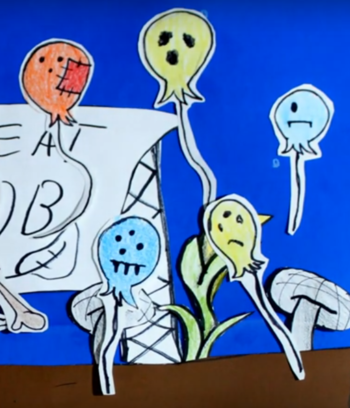 The various souls that are lost within the String Forrest.
The Great Jacob 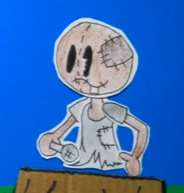 Please listen to my song!

"Oh! Hello there... Vistors, shall I welcome you all with the performance of my song?"

A puppet being located in the String Forrest. 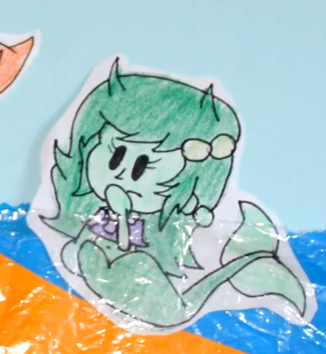 Mysterious Mermaid
A mermaid that lives in the Kiwi Isles.
Created by George's friend, learn2chillax.
Captain Henry and Obia 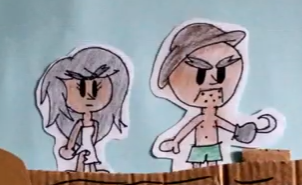 Obia (left) and Captian Henry (right)
A duo that travel together on their boat.
The Mermaids of Kiwi Isles 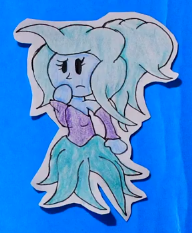 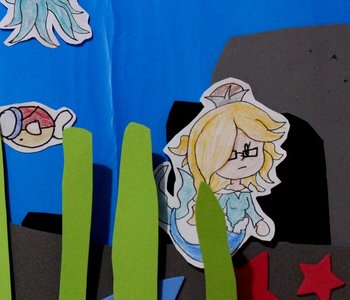 Citizens of the Ceniza Kingdom 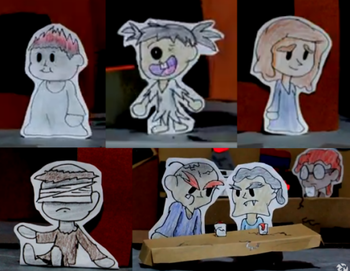 Here are the citzens of the Ceniza Kingdom
Queen Fusie 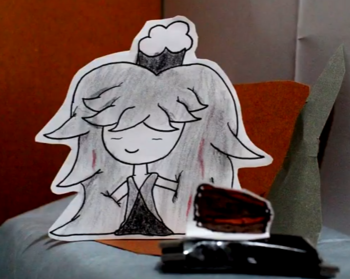 Queen of the Fire People and the Treats
"Oh I believe in all of you. You can take him down, after all we all learn from mistakes."
The ruler of the Ceniza Kingdom.