General Tropes for the Heroes 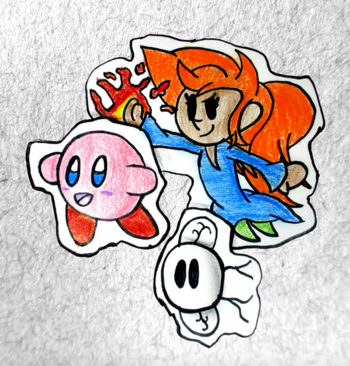 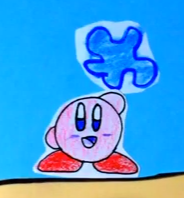 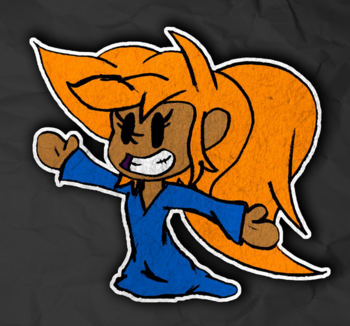 She hugs but she can also burn.
The Princess of the Land of Ostura. Makes her first appearance in Kirby's Epic Paper 2.
The Fourth Member (Unmarked Spoilers)

Don't forget about him!
A good friend of Kirby's and a loyal pal to King Dedede. Appears in Kirby's Epic Paper 2, searching for the latter.